Beidou-3, the final satellite to complete the third-generation network of China’s Beidou Navigation Satellite System, has successfully deployed in space after a “restart” launch at the Xichang Satellite Launch Center on the morning of 23 June. Till now, China has fully completed the deployment of the satellite system six months ahead of schedule.

The Application of Beidou System

According to the National Medium and Long-Term Development Plan for Satellite Navigation Industry, the industry size of satellite navigation will exceed 400 billion yuan this year, where BeiDou will contribute 60% of the applications in domestic navigation and 80% of the applications in significant application domains. Furthermore, Beidou system will not only impact China’s economy by limiting to the satellite navigation industry, but will also provide a strong boost in new infrastructure construction, especially in combination with 5G.

The satellite positioning and navigation services provided by Beidou system are used in various daily-life scenarios. It not only covers traditional industries such as transportation, maritime, electricity, civil affairs, meteorology, fisheries, etc., but is also extensively applied in the field of sharing-bicycle and smartphones.

Can you imagine the feeling of having a phone without navigation and location? Popularization of science expert Shen Jun said that 70% of smartphones in China use Beidou system, especially Android phones.

However, this is only one of the system’s application direction. If it is in combination with other new technologies, Beidou will be capable of doing much more. For example, in the field of Internet of Vehicles, it can be in assistance of accurately perceiving timing and location information, if combined 5G technology. Hence, The completion of the global networking of the BeiDou system is also identified as a new opportunity for China’s automotive industry.

At the same time, the combination of Beidou with big data and artificial intelligence in a wider range of IoT scenarios provides more imaginative space for future technological development.

The assembling mission is now successfully completed, and the new phase of Beidou navigation system will the begin: by 2035, with it being the core, a more ubiquitous, more integrated and more intelligent national integrated positioning and navigation timing system will be built and enhanced. 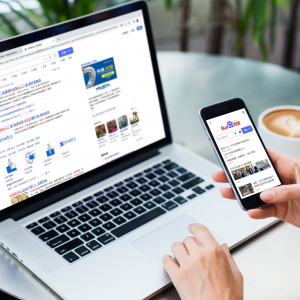 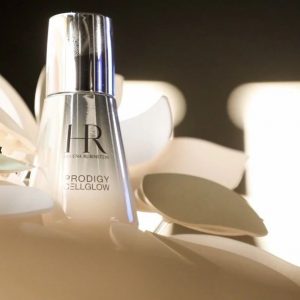 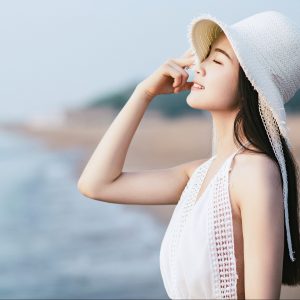