AppTaxi and Value China, a Neosperience company, have developed the first mini-app in Europe addressed to Chinese tourists for calling and paying taxi

Milan, December 3rd, 2019 – During the 2nd edition of the International Congress for Cooperation between Chinese Local Governments and Italian Local Governments in the Chinese city of Chengdu, a new and innovative project has been announced.

Value China, a start-up of the Neosperience group, together with appTaxi, a network of companies with the largest radiotaxi operators in Italy, have jointly developed the first mini-app in Europe for calling and paying taxi. The app, which relies on Alipay and WeChat, has been thought specifically for Chinese tourists.

During the summit, the project has been presented by Carlo Capria, Presidency of the Council of Ministers – Department for Promotion and Coordination of the Economic Policy – and Maria Moreni, President of the Association Italy China Link, who believed and guided the initiative since the very beginning.

The project has been conceived to celebrate 2020, a year of significant and symbolic importance for the relationship between China and Italy. The main purpose of our project is to make taxi service easier and more accessible for Chinese tourists. According to Nielsen, 91% of respondents have expressed their preference to use cashless payment solutions while travelling. In a digital country such as China, where over 98% of Internet traffic comes from mobile devices, it comes very natural to think of how much practical our solution is.

The project has the peculiarity – and the strength – to be conceived and developed on two of the most loved and used platforms: Alipay (a global leading lifestyle ecosystem developed by Alibaba’s group) and WeChat (one of the most important player in the digital ecosystem).

What do Neosperience and Value China think about the mini app?

Dario Melpignano – Neosperience Spa CEO – commented: “appTaxi is the first of a series of applications we want to propose for Chinese tourists coming to Italy and Europe, as a way to make their experience better and more accessible. We are thinking about apps dedicated to food and wine, the culture and artistic beauties of our country as well as make travelling and hotel booking easier”.

Stefano Yu Zongrui – Value China CTO – added: “Giving the same experience that a tourist can live in China while he is spending his holidays in Italy: this has been our first purpose. Together with appTaxi we worked very closely to integrate their platform with the digital tools of Tencent and Alibaba.” 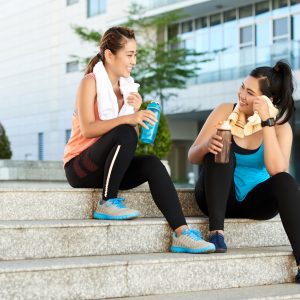 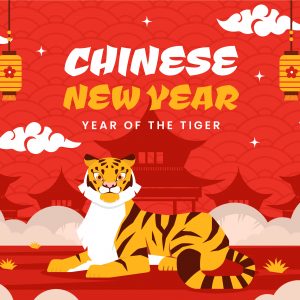